Home • Deals • Microsoft Store’s Black Friday Sale Is Live: Save Up to $400 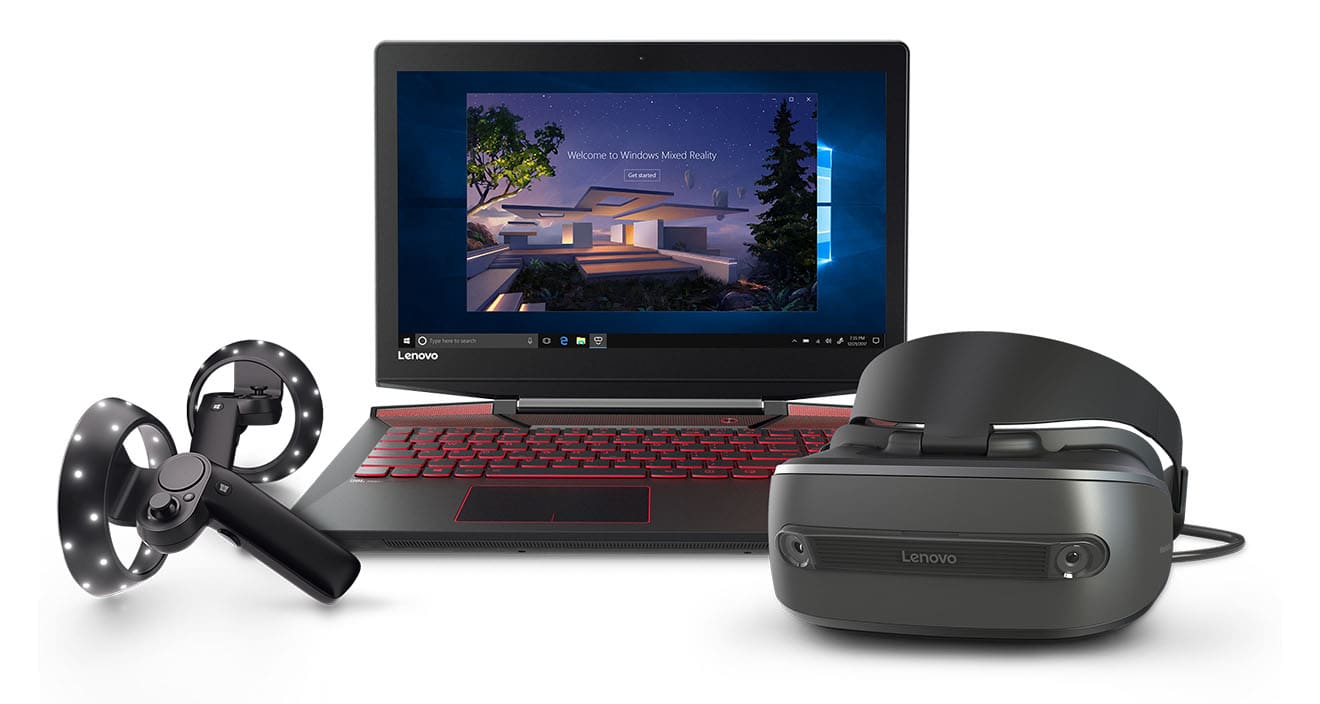 It’s Thanksgiving day and we are in the mood of celebration. But before we start celebrating, we thought sharing some gadget deals would be a good idea. Microsoft Store has finally revealed its Black Friday deals on gadgets like laptops, Xbox consoles and games, mixed reality headsets, and more.

With Microsoft Store’s Black Friday deals, you can save as much as $400 on your orders. These deals will be available for a week starting today. But remember, discounts are applicable only till stocks last. So hurry up and have a quick look at these deals. Order your favorite gadgets at best price and go back to enjoying your day. 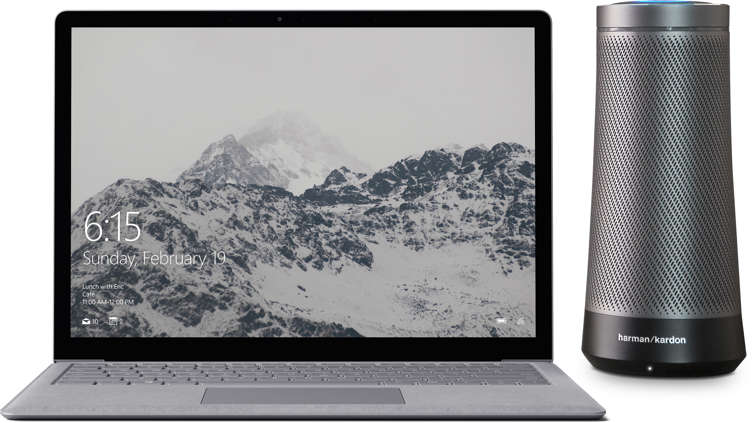 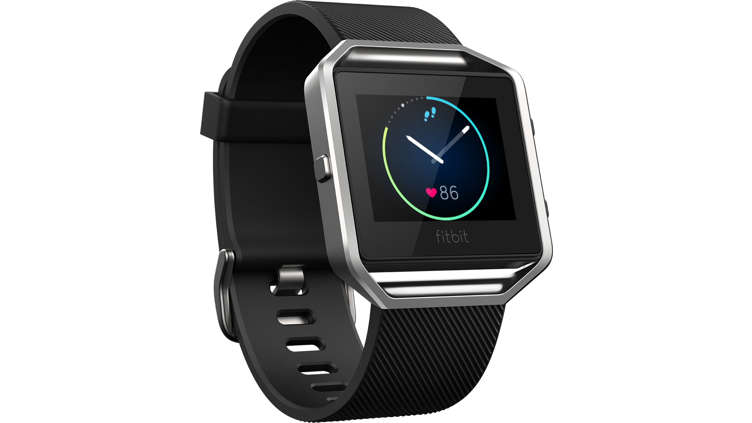 As you can see, Microsoft Store is offering exciting discounts on different gadgets like laptops, mixed reality headsets, Xbox consoles and games, and fitness watch. But that’s not it. These are just some of the deals we chose for you from Microsoft’s Black Friday sale. There are offers on a bunch of other products that you would like to have a look at. So go ahead, have a look at all Microsoft Store Black Friday deals and order your favorite gadgets at the best price!

We at GizmoGIGA would like to wish you a happy Thanksgiving. Have fun!