Home • Smartphones • iPhone 7 Showing ‘No Service?’ Apple Will Fix It For Free 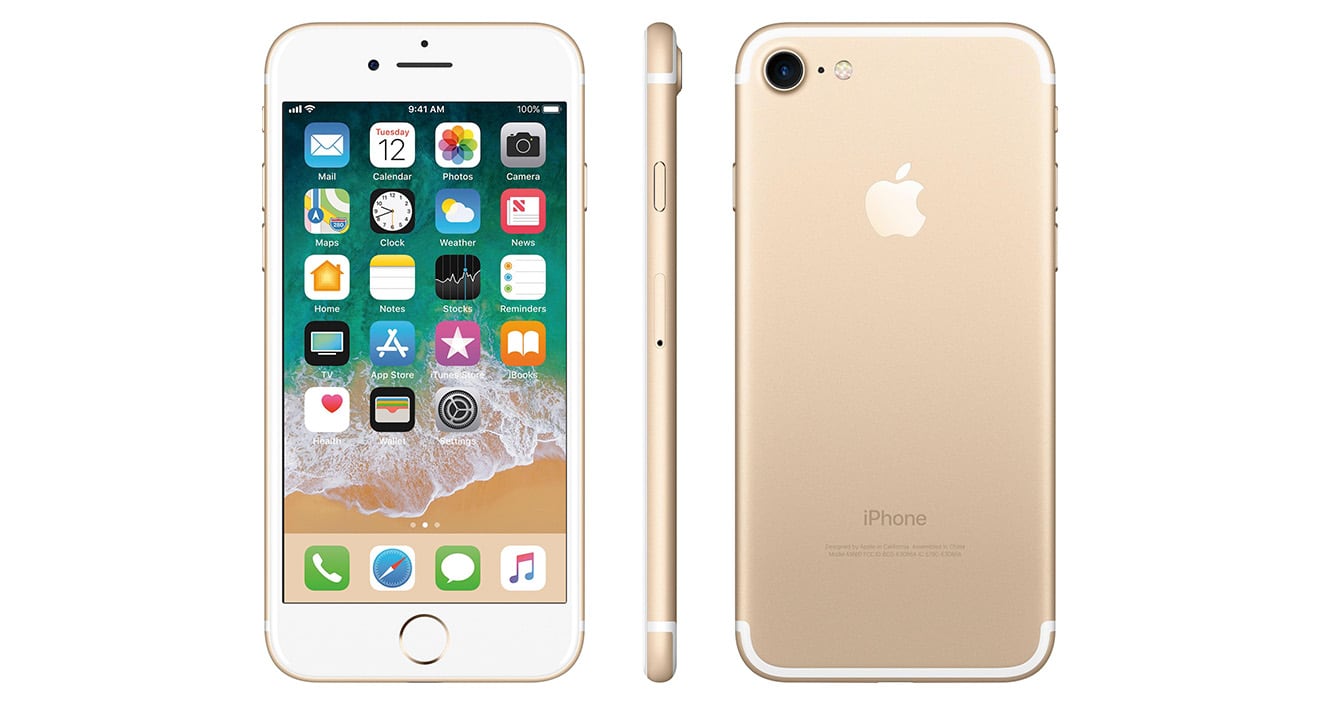 A small number of users who are facing iPhone 7 no service issue can get it fixed for free. iPhone 7 models sold in China, Hong Kong, Japan, Monaco, and the U.S. are said to be affected by this issue.

Cupertino-based tech-giant Apple has unveiled a repair program affecting ‘small percentage’ of iPhone 7 users. It was reported earlier that a number of iPhone 7 users were complaining about their phone showing ‘no service’ in status bar even when the service was available. The issue is caused by a failed component on the logic board, says Apple.

According to the announcement, this bug affects units manufactured between September 2016 and February 2018 and sold in China, Hong Kong, Japan, Monaco, and the U.S. iPhone 7 model numbers A1660, A1780, and A1779 are said to be affected by this ‘no service’ issue and are covered by Apple in this repair program.

Users who are facing this rare ‘no service’ issue on their iPhone 7 can get it fixed for free by visiting an Apple authorized service provider or retail store in their region. Wireless carriers are not participating in this program, so taking your phone to them will be of no help.

Apple also said that those users who have paid for a repair related to this issue will be reimbursed. The company will be contacting affected customers via email.

If you are facing iPhone 7 no service issue, take a backup of your phone and head over to the nearest Apple retail store or authorized service provider. Keep in mind that this free program is applicable to iPhone 7 only.

All isn’t well at Apple as it seems. Be it crappy iOS 11 performance, random shutdowns, or the worst of them all – the ‘batterygate,’ the company is hit by problems one after another. Tim Cook, Apple’s CEO recently said in an interview that the next version of iOS will let users turn off ‘intentional slowdown.’ Recent reports also suggests that Apple acknowledges poor iOS 11 performance and will focus on stability improvements in iOS 12 instead of new features.