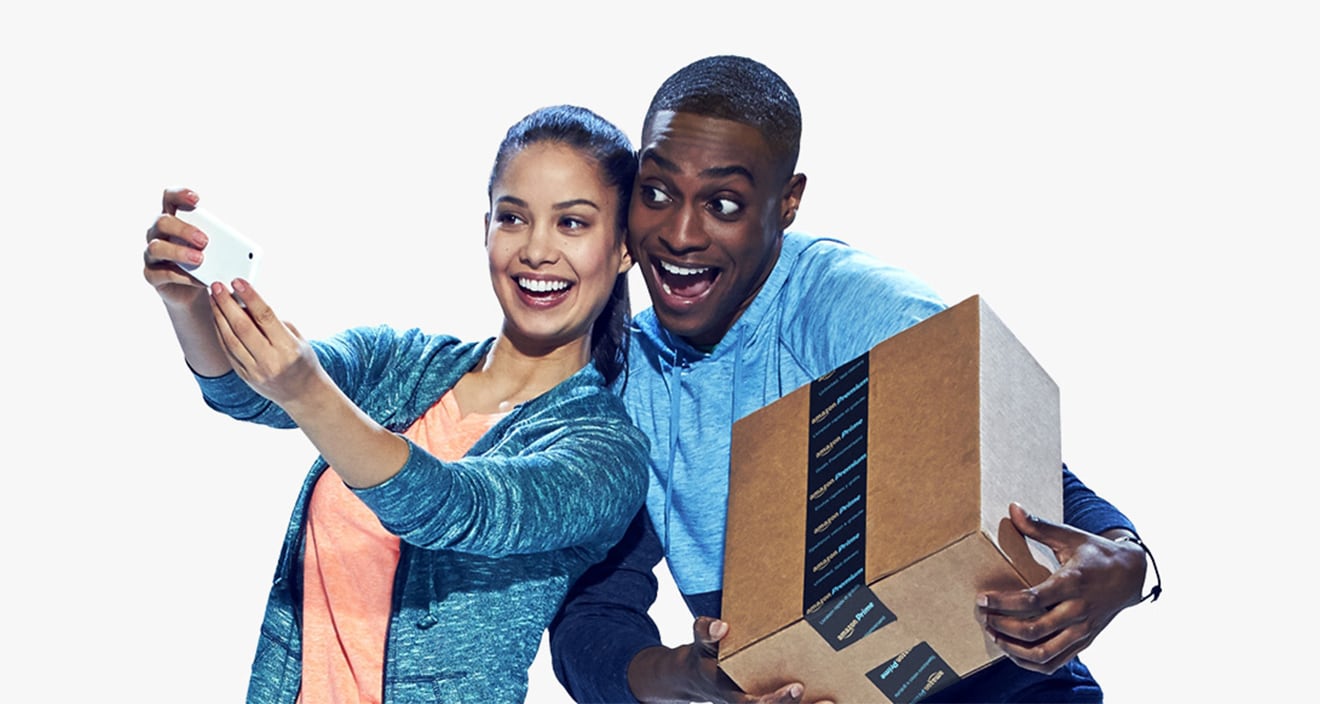 Amazon recently announced that their Prime membership program now has more than 100 million members worldwide. That’s a surely a promising number. In a letter to shareholders, Amazon-boss Jeff Bezos said that his company shipped more than five billion items with Prime worldwide. More new members joined Amazon Prime in 2017 than in any previous year.

Amazon’s Chief Financial Officer, Brian T. Olsavsky justified this move saying the “value of Prime to customers has never been greater. There [are] all kinds of new features that we’ve continually added to the Prime program. It’s much different than it was in 2014, and this is a reflection of that.”

New Prime price will come into effect from 11th May. Existing members will see the new fee applied to their renewals starting June 16th.

There are some Prime-exclusive phones like Nokia 6 which you can enjoy at a subsidized price. Other benefits include members-only deals, Prime Reading, unlimited photo storage etc.

To claim Prime membership at the old price of $99 for a year, head over to Amazon Prime page and make your payment. If you are a student, you can try Prime free for six months. After that, you will pay or $59/year if you wish to continue your membership.

Keep in mind that you will not be able to claim the old price if you’re an existing Prime member.