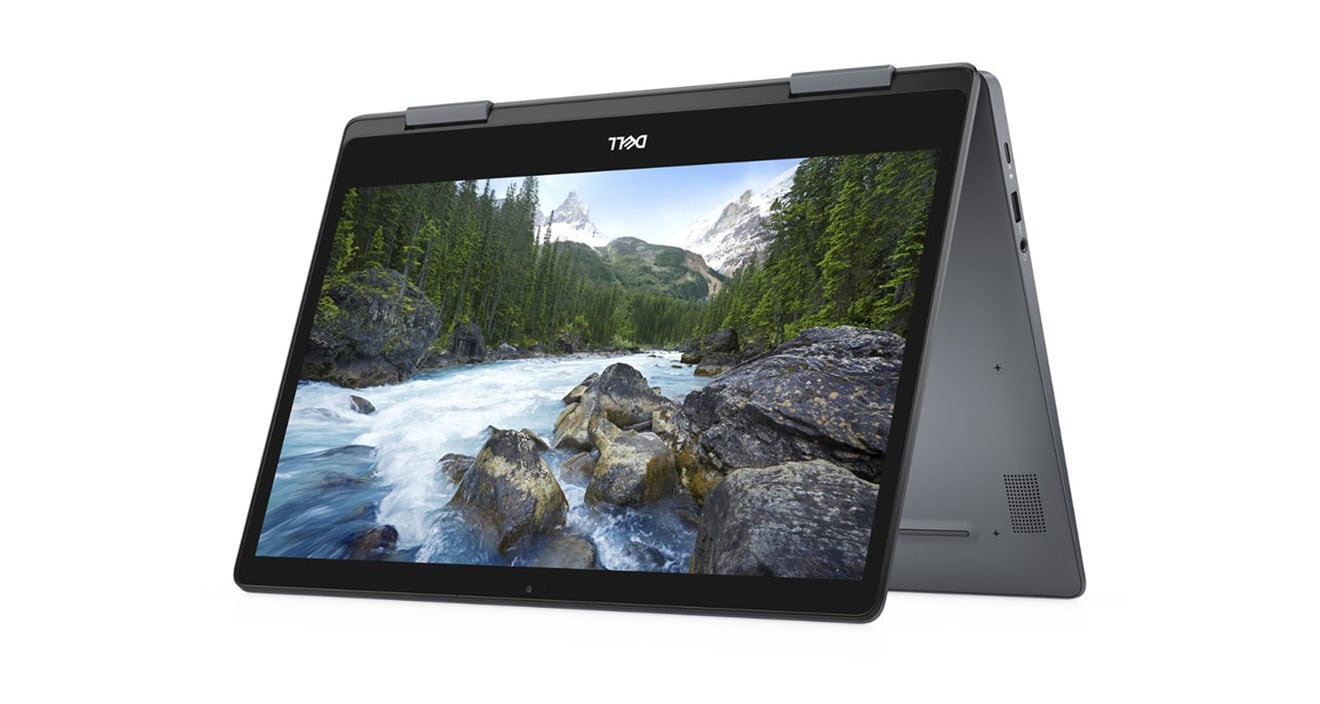 Dell has announced all-new Inspiron 14 which is the company's first 'premium' Chromebook with powerful tech specs and sleek aluminum body.

One after another, manufacturers are showcasing their latest devices at IFA 2018, Berlin. While Taiwan-based Acer unveiled the world’s thinnest laptop — the Acer Swift 7, Dell has taken this opportunity to refresh their laptop lineup.

In addition to updating their Inspiron 7000 lineup with latest tech specs, Dell has unveiled their first ‘premium’ Chromebook. The Dell Inspiron 14 is a Chromebook powered by an 8th-generation Intel Core i3-8130U processor, up to 128 GB of eMMC storage and 4 GB of RAM. While these tech specs won’t make the Inspiron 14 as powerful as Google Pixelbook, Dell has still managed to offer them at a fairly decent price. 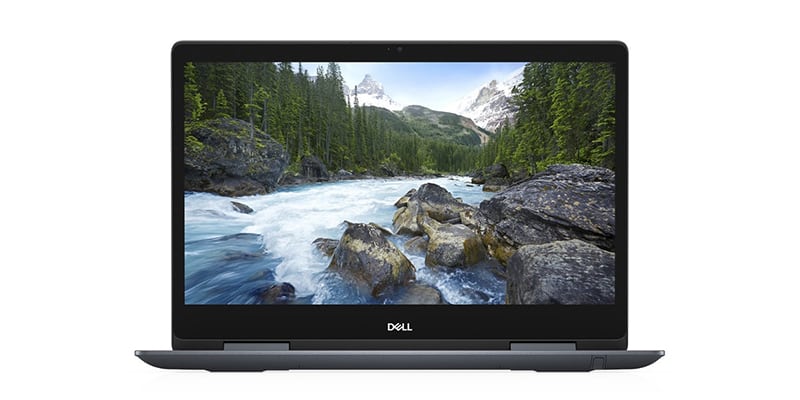 With an aluminum body and a narrow side-bezel design, Dell’s new Chromebook offers sleek and stylish look that adds to its ‘premium’ tech specs. It has a 14-inch IPS touchscreen with a Full HD resolution of 1920 x 1080 pixels. The laptop is a 2-in-1 convertible which means you can use it in the tent or tablet mode as well. 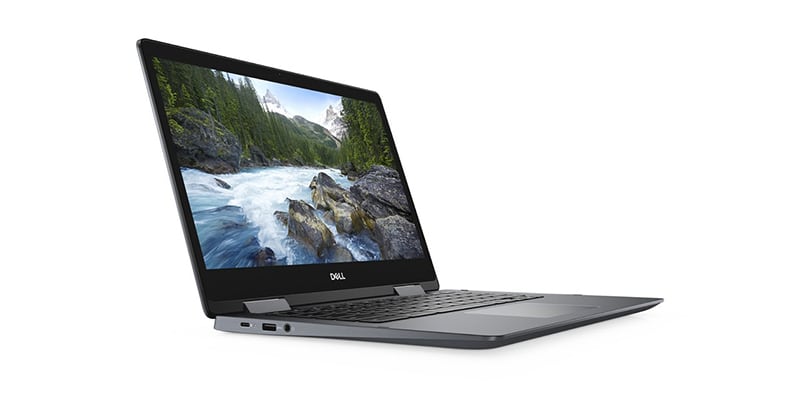 Unlike Google who sells a Pixelbook Pen for $99, Dell has provided a standard EMR pen with its own ‘parking’ in the base. Other notable features include a backlit keyboard, USB Type-C and Type-A ports, a memory card slot and a 3.5mm headphone jack.

The company is claiming that their new Chromebook will provide up to 15 hours of battery backup.

When Inspiron 14 Chromebook goes for sale somewhere in October, its price will start from $599.99.