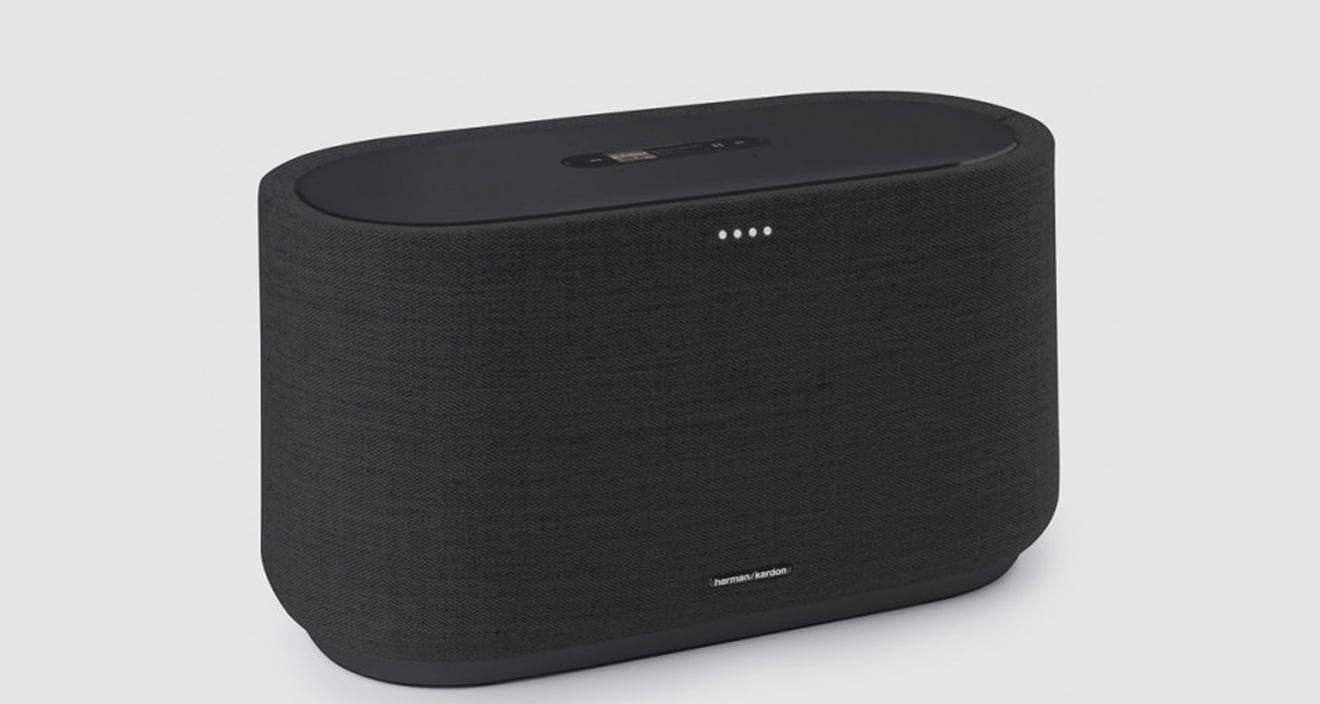 Harman Kardon is all set to unveil its third and the most expensive smart speaker called Citation 500 which will boast a 200W stereo sound.

Harman Kardon, a division of Harman International Industries which itself is a subsidiary of Samsung, is all set to announce its new smart speaker. According to a report on The Verge, Harman Kardon will unveil Citation 500 speaker at IFA 2018 and it will be available for pre-order in Europe at the end of September.

Citation 500 is a smart speaker boasting 200W stereo audio and high-definition 24-bit/96kHz support. It supports Google Assistant, which will let users give instructions to their speaker. Besides a powerful stereo speaker and a personal assistant, Citation 500 will also double as a smart home hub — letting you control your smart lights and other smart home equipment. A small LCD on the top of the speaker will help you control the playback when you don’t wish to give voice commands.

The speaker features a compact form-factor and will be available in gray and black wool cover options. Priced at £549 (or around $700), Harman’s new speaker is one of the most expensive smart speakers you can buy right now. For a quick comparison, Google Home Max costs $399.

Harman previously released its Allure with Alexa — priced at $249 ($199 if you buy now at Amazon) and Invoke with Cortana — priced at $199. Citation 500 will be Harman’s third and the most expensive smart speaker.

It was previously reported that Sonos smart speakers will also start supporting Google Assistant by the year’s end.