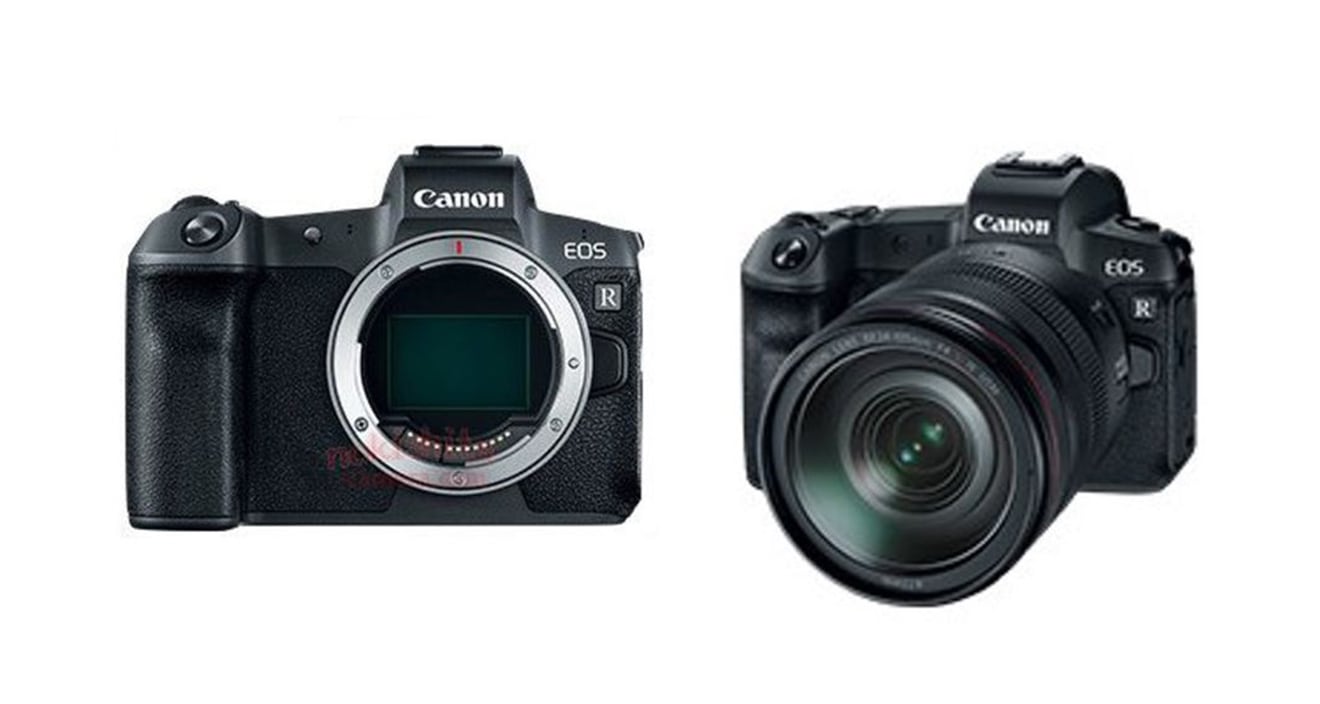 If leaked information turns out to be correct, we will get to see Canon's first full-frame mirrorless camera called 'EOS R' in a matter of days.

After Sony and Nikon, it’s time for Canon to unveil their first full-frame mirrorless camera. And if recently-leaked information turns out to be correct, it wouldn’t be long before we see Canon announcing the same.

EOS R will reportedly include an OLED viewfinder with nearly 100 percent coverage. It will be able to shoot 4K at 30FPS. In order to get 120FPS, you will have to go down all the way to 720p.

It appears that Canon has decided against including image stabilization in the body so it will rely on the lens’ capability for the same. It will be able to shoot 8 frames per second in continuous mode which seems impressive at the moment.

If the information taking rounds around the web is believed to be true, Canon will announce EOS R on 5th September. There’s no information on its price but its not very hard to guess it will be carrying a high price tag.

It seems Canon’s first full-frame mirrorless camera launch is imminent. It will be interesting to see how it competes with Sony’s $2000 A7 III and recently-announced Nikon Z6 and Z7 cameras.

With the technology evolving over time, we can expect mirrorless cameras to improve further. This is just the beginning and Sony, Nikon and Canon seems all game for the mirrorless future. 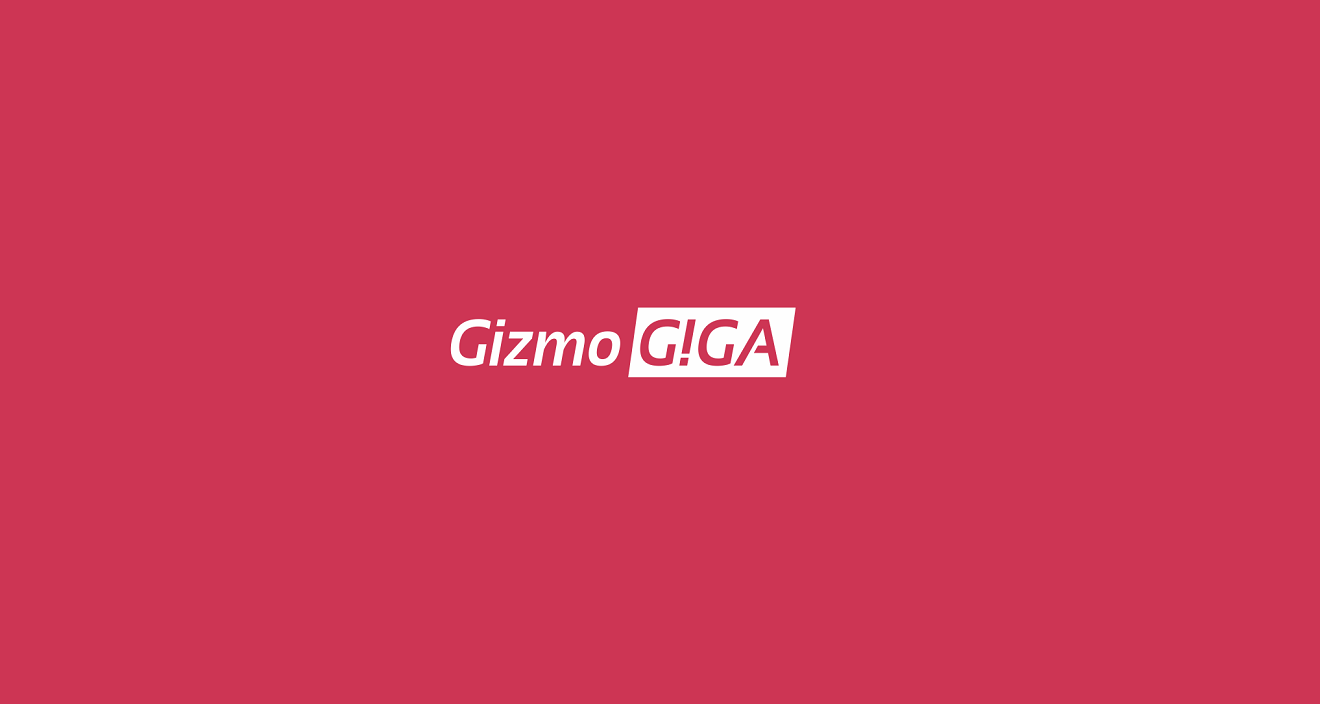 Lily Camera Drone Is Back, But There Is A Twist