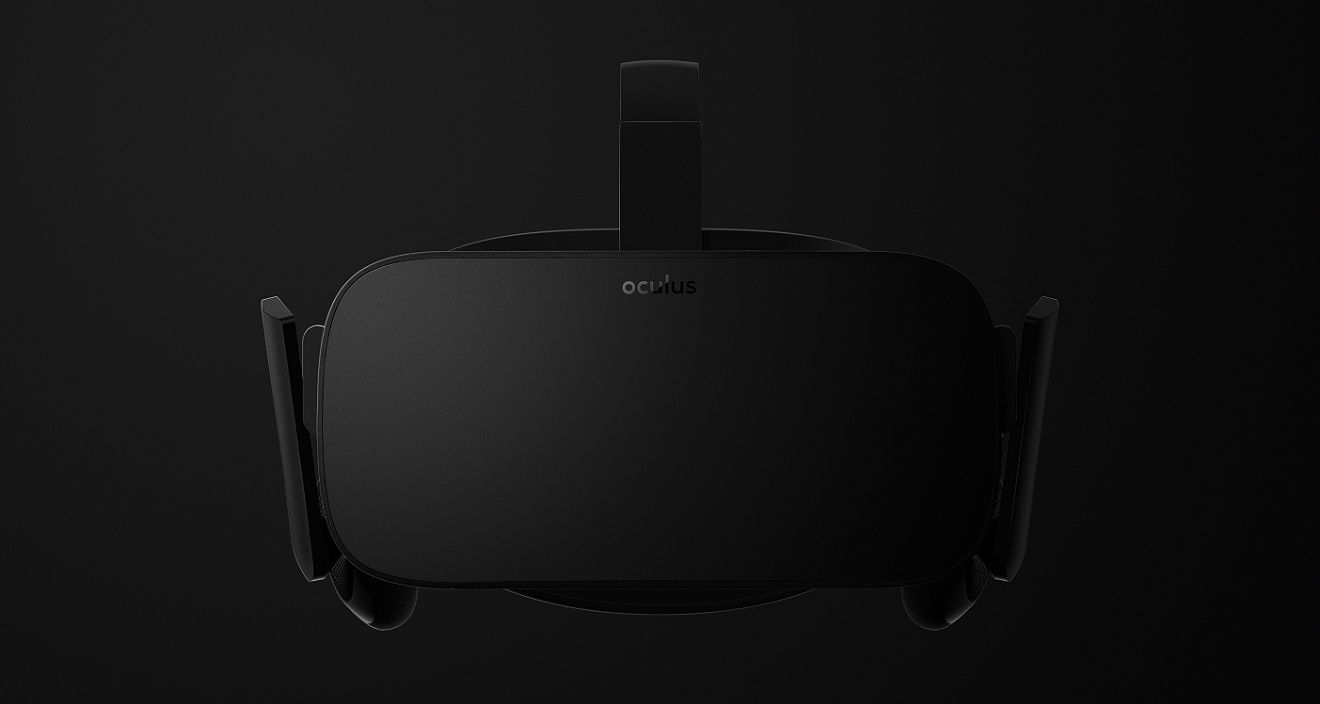 Oculus has revealed a list of 30 ready-to-play games which will be available with Oculus Rift on its release date, that is 28th March.

Oculus Rift VR headset is finally releasing on 28th March. Just before two weeks of its release, Oculus has made available a list of 30 games which are all set to be released along with Rift on 28th March.

These gaming titles were announced by Oculus at the Game Developers Conference in San Francisco. One game out of these 30 titles will be bundled with every order of Oculus Rift.

There’s no fixed price of these games which varies from as little as $4.99 for Adventure Time: Magic Man’s Head Games to $59.99 for Elite Dangerous: Deluxe Edition or Eve Valkyrie Founder’s Pack. Other highly anticipated Oculus Rift games like Project Cars and Chronos will cost $49.99.

If you have pre-ordered Oculus Rift, EVE: Valkyrie, and Lucky’s Tale will be pre-bundled with your unit. Oculus Rift requires a high-end PC to work with. A number of Oculus-ready PC bundles are currently available for pre-order at discounted rated. Checkout Oculus Rift-ready PCs and order one now.

Following is the list of 30 games which are launching with Oculus Rift on 28th March. More games will make their way to Rift throughout the year.