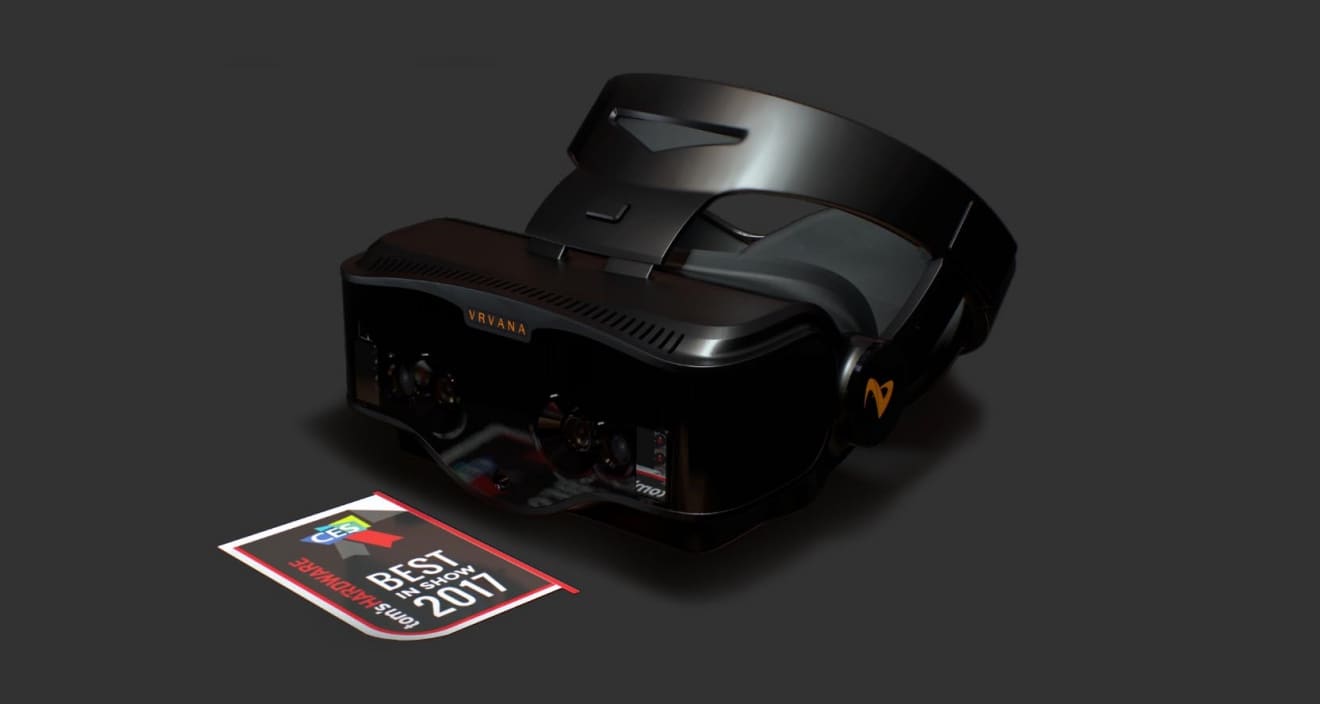 Gearing up for the virtual and augmented reality game, Apple has acquired Vrvana - a Canada-based startup known for its Totem headset.

“We don’t give a rat’s about being first, we want to be the best, and give people a great experience,” said Apple CEO Tim Cook to the Independent in a recent interview. He was asked about his company’s plans to enter the augmented/virtual reality scene when he said “we obviously don’t talk about what we’re working on.” He explained that the “technology itself doesn’t exist to do that in a quality way.”

Although Apple does not clearly state whether they are working on a VR or AR hardware, it looks like they are in fact gearing up for the game. Apple has been granted patents in the past that hint toward the company working on VR technology. Some of Apple’s recent acquisitions also suggest the company’s interest in the virtual and augmented reality.

As TechCrunch reports, Apple has acquired SMI, Flyby Media, Metaio, Emotient, and Faceshift over the span of last two years. Now there is one more name to be added to the list of Apple’s VR/AR-related acquisitions.

Apple has just acquired a Montreal, Canada-based startup Vrvana – known as the maker of the Totem headset. While Apple did not comment on its acquisition, they did not deny the reports, either. TechCrunch reports that sources close to the deal have confirmed the acquisition. 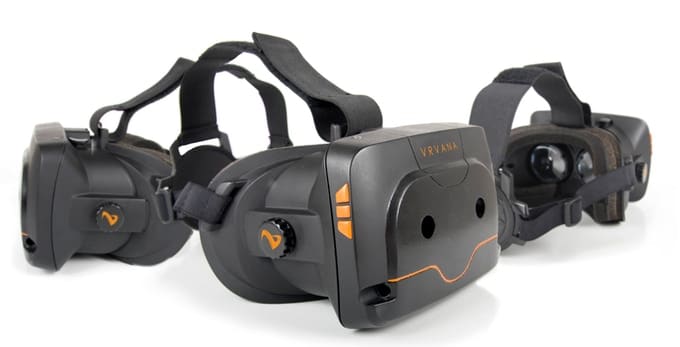 Technology enthusiasts might remember Vrvana and its Totem headset from its crowdfunding campaign. Bertrand Nepveu, the CEO & founder of Vrvana also did a Reddit AMA to during the campaign.

Although the company did not deliver the final product, its Totem headset received widespread attention. The startup is believed to have raised $2 million during its existence.

Apple has kept its VR/AR ambitions and progress a secret so far. Let us hope they surprise us with something big in near future. 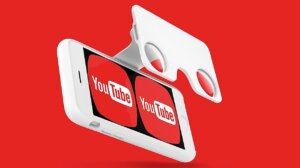