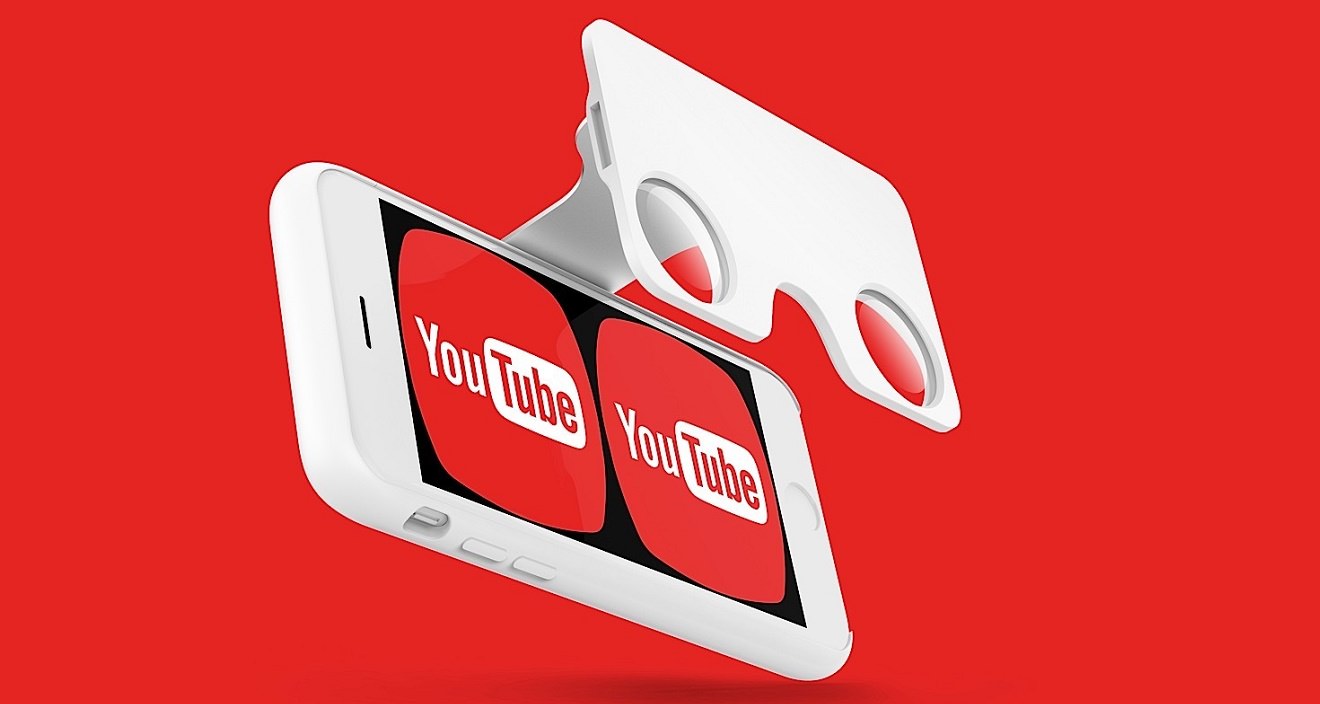 YouTube for iOS app has been updated to support Google Cardboard VR viewer, allowing all videos on YouTube to be watched in immersive Virtual Reality.

YouTube app for iOS has finally received a much awaited update. With an update released today, the YouTube iOS app supports Google Cardboard -allowing all videos to be watched in Virtual Reality. Only Android users had this privilege to watch all YouTube videos in VR till today.

Users will need to turn on Cardboard mode for a video in order to experience it in Virtual Reality. Simply tapping on the three circles in the top-right corner of a video and selecting the Cardboard icon will activate Cardboard mode. Whether or not a video was shot in 360 degrees and optimized for VR, the YouTube app will provide an immersive Virtual Reality experience.

YouTube is one of the most downloaded app and features as Essential in AppStore. Despite being popular, YouTube for iOS holds an average of only three star rating in AppStore thanks to a number of issues. Will this version help YouTube gain better ratings? We will wait and see.

The latest version of YouTube can be downloaded for free from AppStore.

What do you think about YouTube for iOS and its Google Cardboard support? Share your thoughts with us in comments.