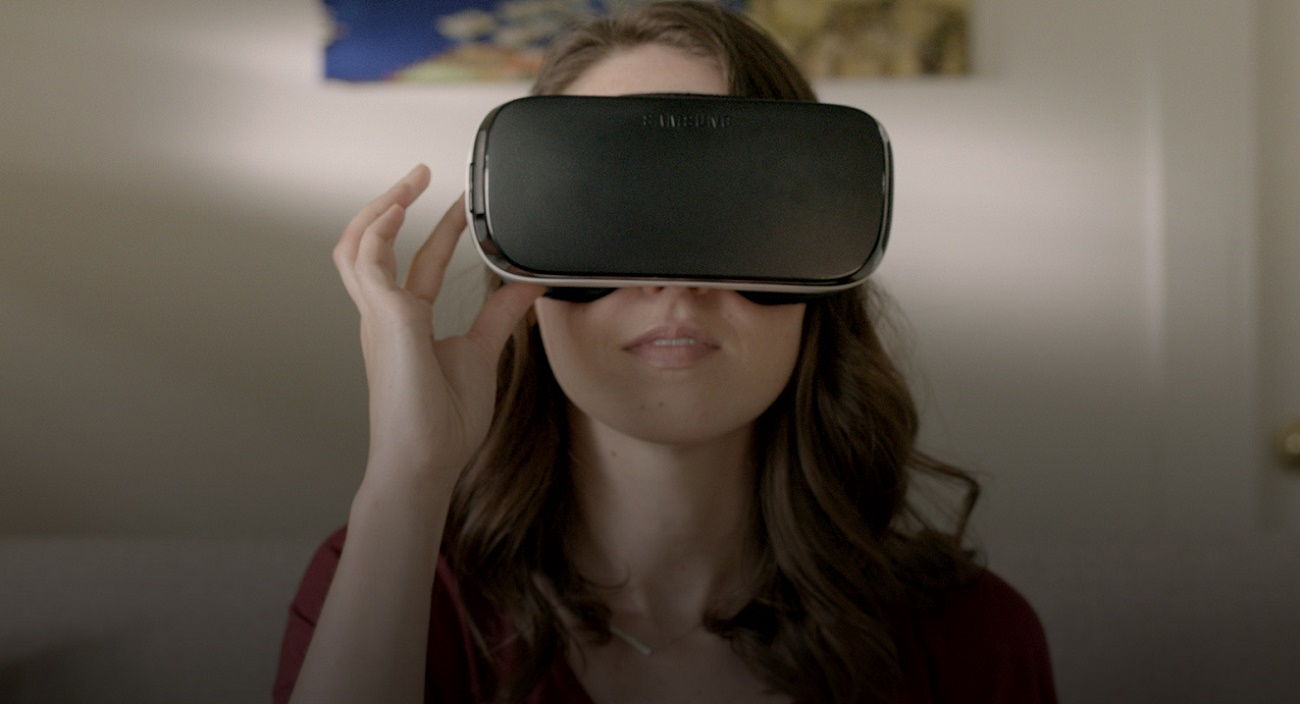 Hulu has made its way to the world of Virtual Reality by launching its VR app. Hulu VR app is now available for Samsung Gear VR via Oculus Store.

Hulu first announced its plan to enter the VR world back in September last year. Taking its time to polish things up, Hulu delayed its VR debut by a few months. But Hulu will no longer keep us waiting as its VR app is now available for Samsung Gear VR via Oculus Store.

VR lets the content creators transport you into their world – to help you feel what it is like to be present, to be in the moment.

Hulu will provide access to its entire 2D library in a 360-degree environment. Hulu has also introduced exclusive original content for VR. “We are thrilled with the current range of VR films available to stream in the Hulu app, and will be looking to continually add more content over time,” said Hulu via a press release.

We are at the very beginning of VR and like everyone involved in VR technology and content [and] we are super excited about our first steps into VR. Hulu says support for more devices and platforms will be coming soon.

Feeling enthusiastic about how Hulu VR experience was developed? Read more here. Need help setting up Hulu on your Gear VR? Have a look here.