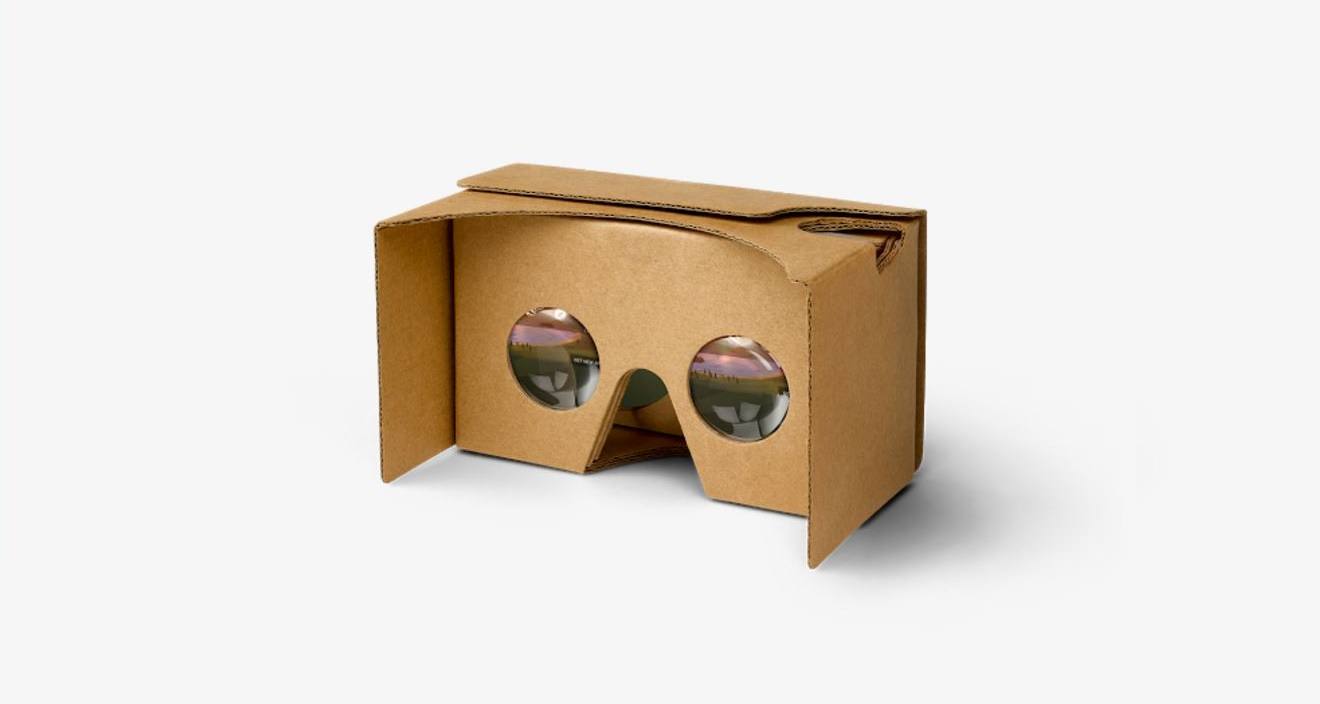 Google Cardboard VR Viewer has finally made it to Google Store. Now you can buy Cardboard and two other VR viewers directly from Google's Store.

Almost a year after it was unveiled, Google Cardboard can has finally made it on Google Store. Surprisingly, until now Google Cardboard wasn’t being sold on Google’s official store and one had to go through third-party sellers to purchase it. From today though, you can feed your inner-geek some VR flavors -in case you haven’t done it so far, by purchasing Cardboard directly through Google Store.

Google’s Manuel Clément announced the availibility of Google Cardboard on Google Store via a tweet. You can buy Google Cardboard for $15 per unit or you can save $5 if you buy two units, costing you $25 for a 2-pack.

Google is rumored to be developing a standalone VR headset that doesn’t require a smartphone but rumors are rumors for a reason and Google is yet to confirm the same. Till then go ahead and grab youself a new Google Cardboard viewer -it’s fun, simple and cheap.