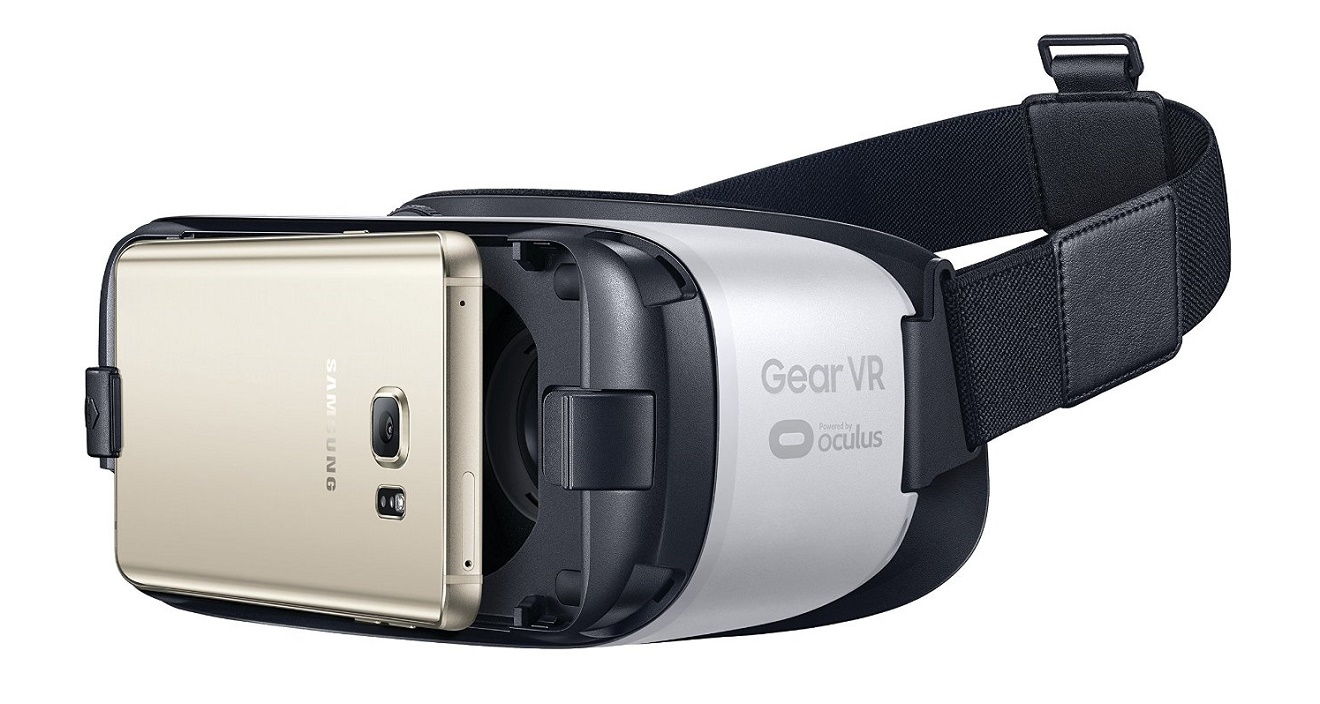 Oculus has announced a bunch of new social features and two multiplayer games for Samsung Gear VR headset. Starting from tomorrow, Samsung Gear VR users will be able to create a social profile and then easily search for others on the platform by their real name or Oculus username. Profiles will also let users leave reviews for apps available in the Oculus Store.

Users will also be able to create rooms with friends in Oculus Social. This will allow users to watch Twitch or Vimeo streams in a room with other people.

Social Trivia lets up to five players to play together and compete in a battle of knowledge. Social Trivia will be available in Concepts section of the Oculus Store. Virtual Reality is already the big thing in gadgets. If you own a VR headset, please share your experiences with us. If you don’t have one yet, grab one now. Samsung Gear VR powered by Oculus is available at only $99 on Amazon.