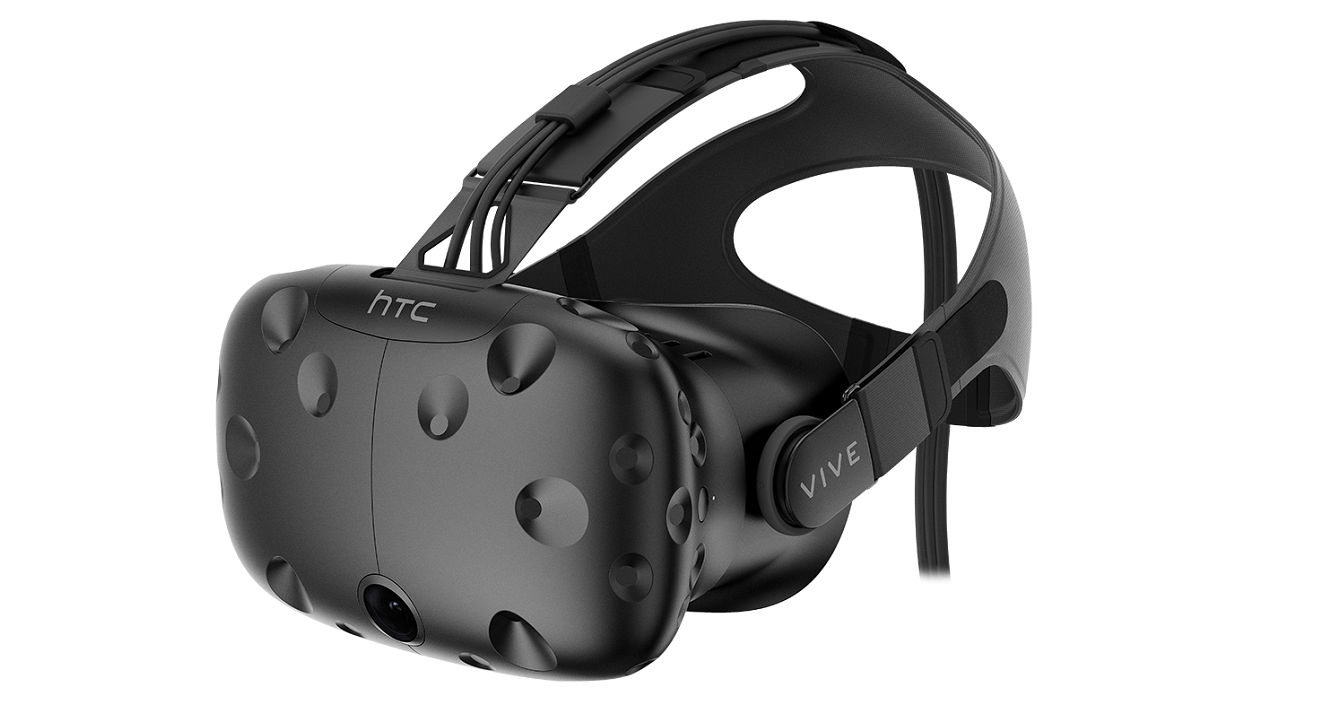 HTC has shed some light on delivery of its Vive HMDs. A spokesperson has stated that the pre-orders confirmed for April will be delivered by end of this month.

After Oculus Rift, the delivery of HTC Vive also ran into some problems. Many customers recently faced difficulties when a number of pre-orders were automatically cancelled due to processing issues with financial institutions. Now HTC has shed some light on Vive delivery. Speaking to WIRED, an HTC spokesperson has promised that all pre-orders confirmed for April will be delivered by end of this month -as initially committed.

The spokesperson did not provide the exact date of delivery, however. “We are not in a position to provide specific shipment and delivery dates,” said the spokesperson. “Customers will receive shipping notification directly from distribution partners”.

We should have been clearer at the beginning that this would be done on a country-by-country basis.

“We are shipping Vives from different regional depots, not from one single global location,” said the spokesperson admitting poor communication. “This means that customers will be sent units based on when they ordered them in their respective markets, not based on their global timestamp.”

Giving a sign of some relief, HTC said it was “shipping units globally each week”, and that “volumes will increase each week”, although there “may be differences between markets.” “This does not mean that we are out of stock and this will not impact our commitment to delivering all pre-orders confirmed for April delivery by the end of April,” noted WIRED.

This will not impact our commitment to delivering all pre-orders confirmed for April delivery by the end of April.

HTC Vive is one of the most anticipated Virtual Reality headsets. But this highly awaited HMD ran into many problems in previous weeks. With automatic cancellation of orders to delay in delivery, HTC has faced some unexpected issues with its Vive VR HMD. Hopefully these problems will be sorted out soon and customers will finally get their hands (heads?) on HTC Vive.

Another VR HMD by Facebook-owned Oculus -Oculus Rift, is also facing delivery issues. The delivery of Oculus Rift has been delayed by ‘months.’

What do you think about delivery delays of HTC Vive and Oculus Rift? Could this situation be avoided by manufacturers? Feel free to add your comments.