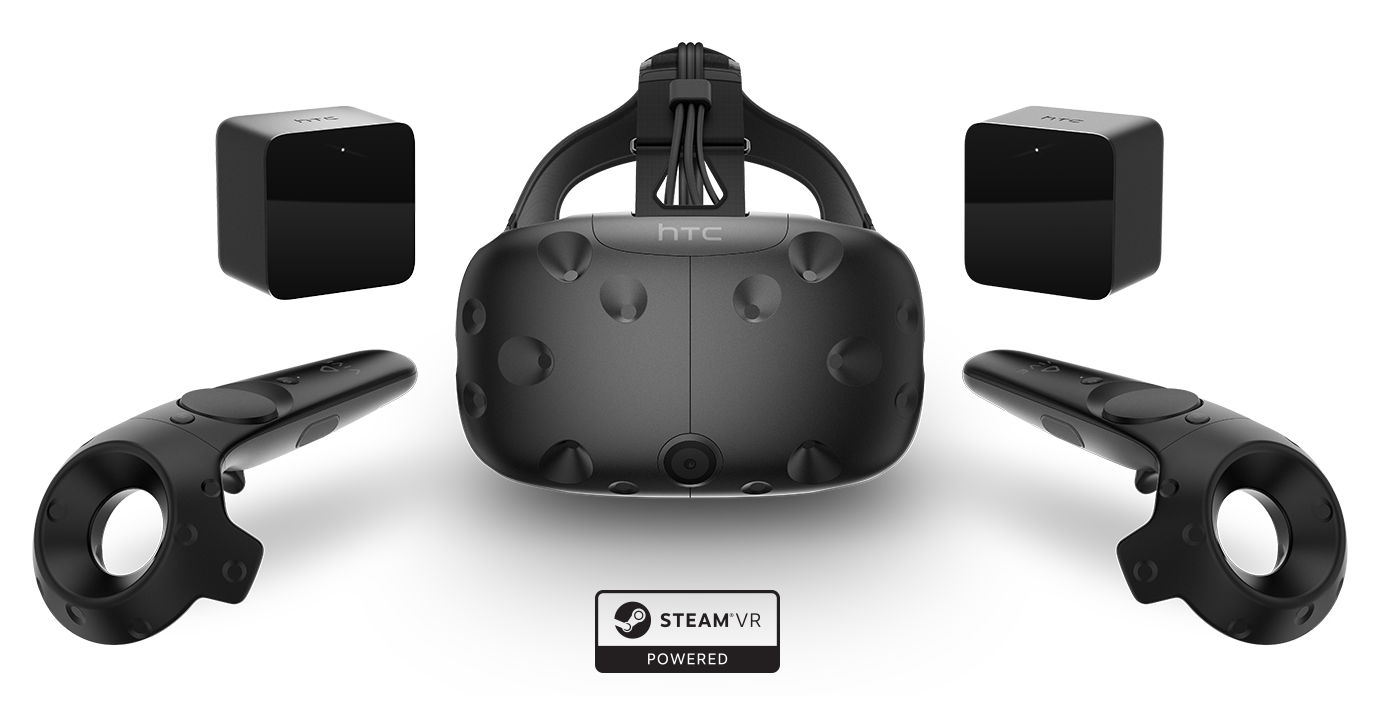 It looks like HTC Vive fans will soon be able to show-off their Vive swag via official merchandise as HTC Vive merchandise store is coming soon.

If you love your HTC Vive VR headset and want to show off some swag, you will soon be able to do so. It looks like a new HTC Vive merchandise store is coming soon which will let you buy official Vive-branded merchs.

There’s no other information available at the moment. It is not clear what type of mechandise will be available but fans can expect stuff like T-shirts, posters, caps, coffee mugs etc. Not to mention, this is just an assumption and remains unconfirmed at the moment. Merchandise possibilities are endless anyways and we will have to wait till official announcement by HTC. HTC Vive is highly anticipated Virtual Reality headset powered by Steam VR and it is currently being shipped to a number of users. The current set of pre-orders recently faced some problems with a number of pre-orders automatically being cancelled due to processing issues with financial institutions.

Vive HMD is currently available for pre-orders for $799. Pre-ordering HTC Vive will get you the Vive headset, two wireless controllers, two base stations, link box, earbuds and Vive accessories. For a limited time, free content bundle is being offered with Vive pre-orders. The free content bundle includes Job Simulator, Fantastic Contraption and Tilt Brush by Google.

What do you think about Virtual Reality, HTC Vive and its upcoming merchandise store? Share your thoughts with us!