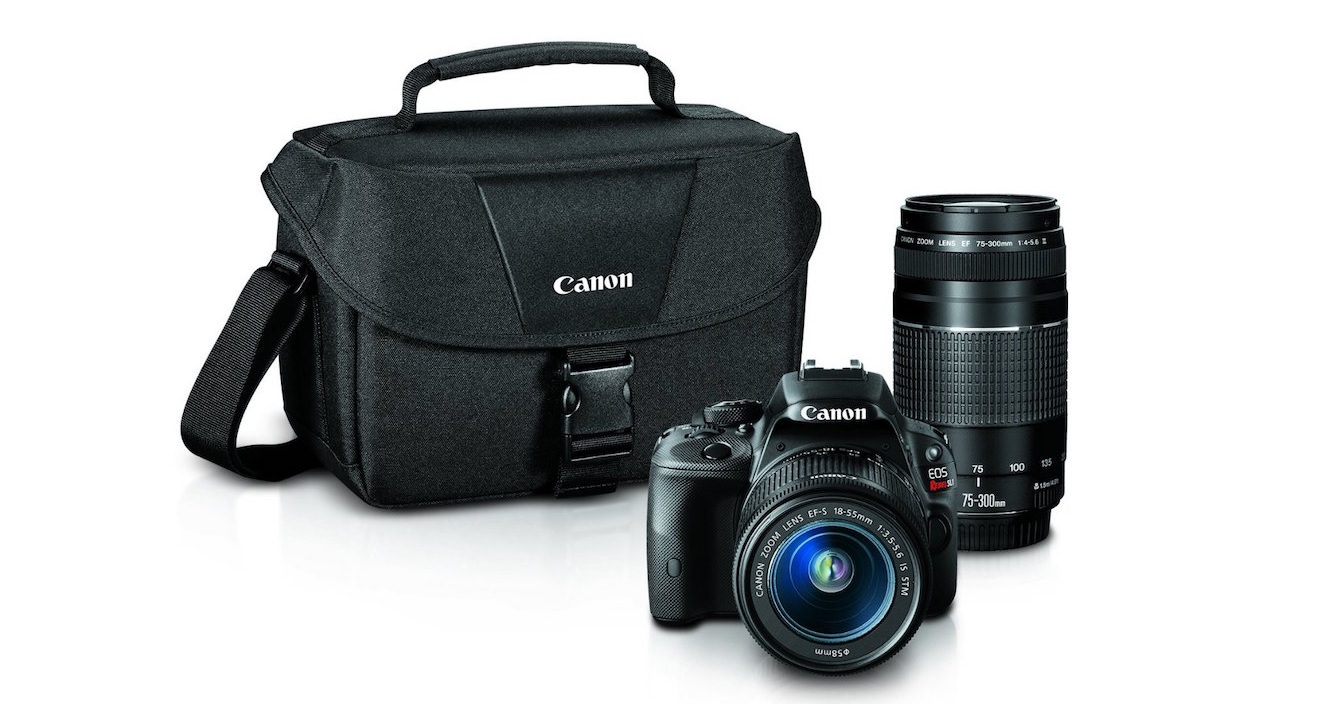 Wish to start your photography journey without spending too much? Here are top 10 best selling DSLR cameras under $600 to help you take your first step.

You could be into photography as either professional, hobbyist or someone taking first step into the world of photography; DLSR is the best way begin with. Finding perfect DLSR camera is a task of its own and you should be ready to spend some decent amount of money to begin your journey with DSLRs. Let GizmoGIGA help you choose the best DSLR by bringing you the top 10 best selling DSLR cameras under $600. 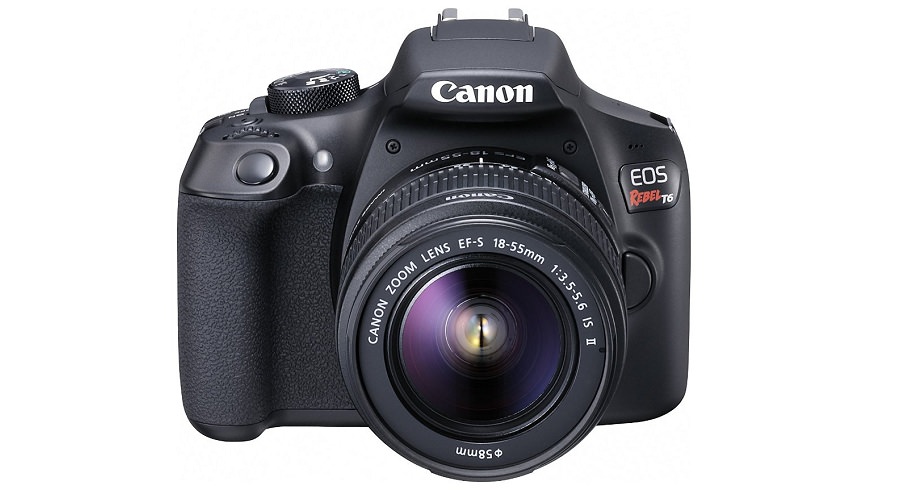 Canon EOS Rebel T6 also known as Canon EOS 1300D is the latest entry-level DSLR from Canon. Rebel T6 is one of the best and most recommended DSLR cameras for beginners.

With 18MP CMOS (APS-C) sensor, DIGIC 4+ image processor, new features such as Wi-Fi and NFC and compatibility with advanced lenses, Rebel T6 is recommended for everyone making their move into the world of photography. 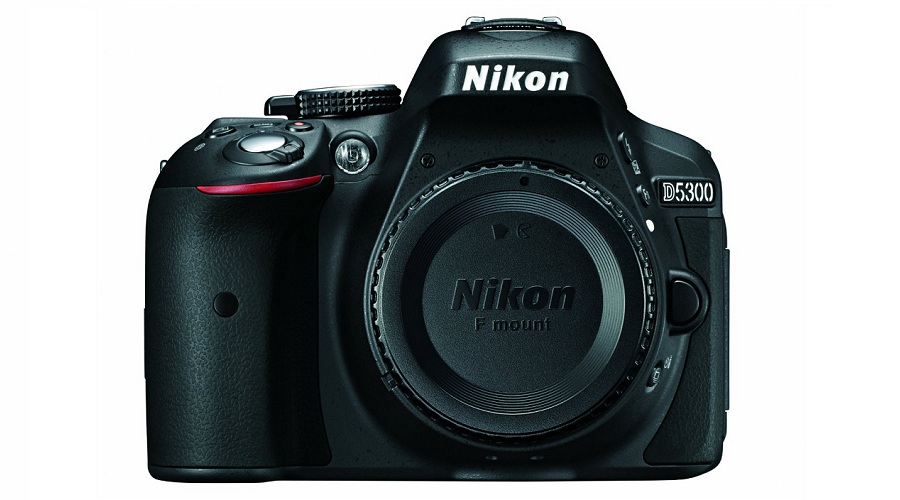 Like Canon EOS Rebel T6, D5300 is the latest entry-level DSLR camera from Nikon. If you compare between the two, Nikon D5300 is considerably better option than Canon Rebel T6. 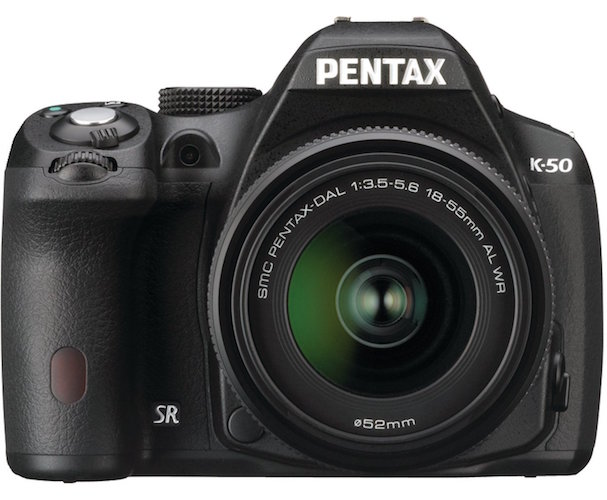 Pentax K-50 is one of the most promising DSLR cameras for beginners with an even more promising price. It features 16MP APS-C CMOS sensor, ISO speeds up to 51200, 6 FPS continuous shooting, advanced auto focus module with four optional focusing screens and much more. 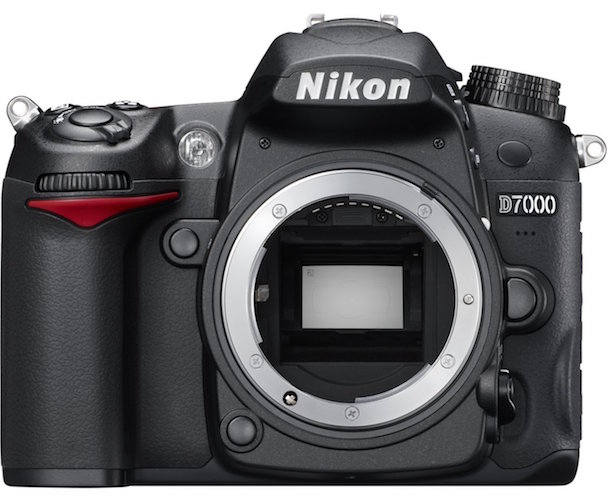 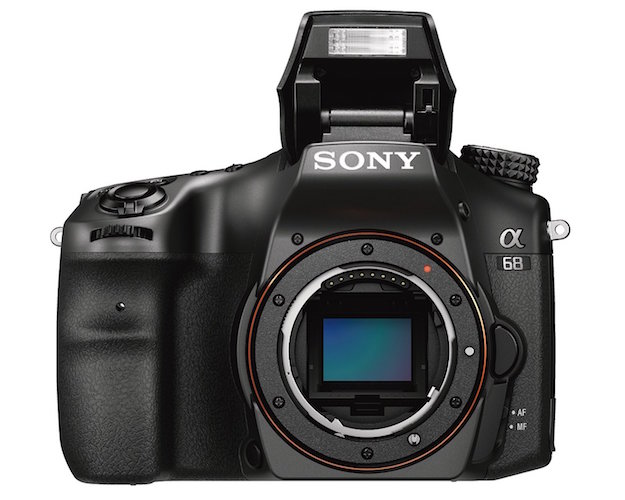 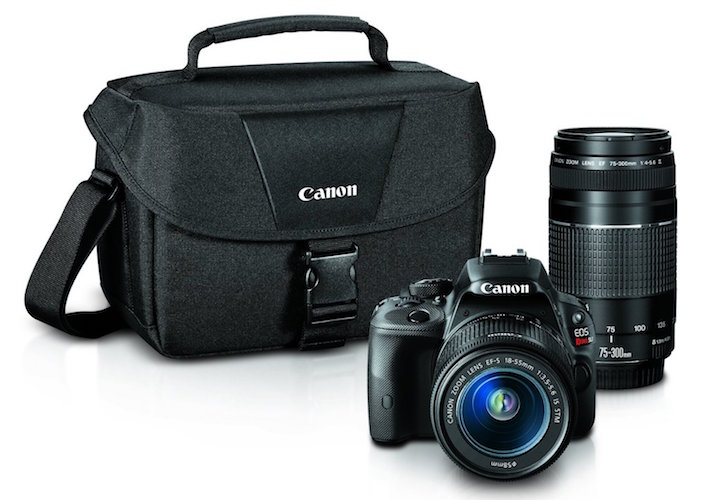 Canon EOS Rebel SL1 is a relatively old, yet one of the best selling DSLR cameras under $600. Its features include 18MP APS-C CMOS sensor, ISO speeds from 100 to 12800 (expandable to 25600), 9 point auto focus system and 4 FPS continuous shooting among others.

If you’re just stepping into the world of photography and don’t wish to spend too much on DLSRs just yet, then Canon EOS Rebel SL1 is a perfect choice for you.

There’s another option available too. For $499.95, you can purchase the Complete Deluxe Accessory bundle. This bundle will give you the camera + EF-S 18-55mm lens along with a whole bunch of useful accessories. 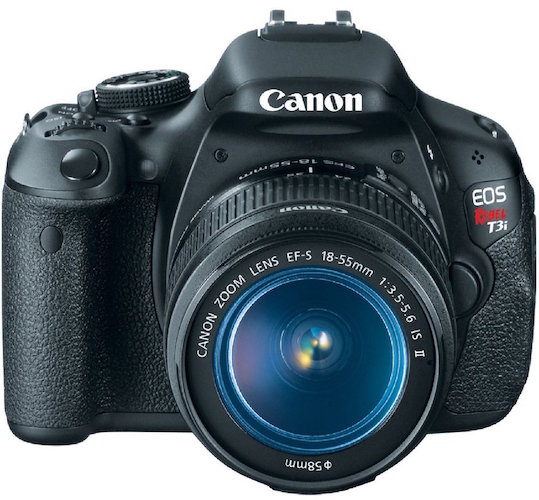 Although it has been discontinued by Canon, EOS Rebel T3i is still one of the best selling DSLR cameras. It carries an 18MP APS-C CMOS sensor, ISO speeds up to 6400 (expandable to 12800), 9-point auto focus system and a 3.0-inch articulated LCD.

It can capture 3.7 frames per second continuous shooting and videos at 1080p. 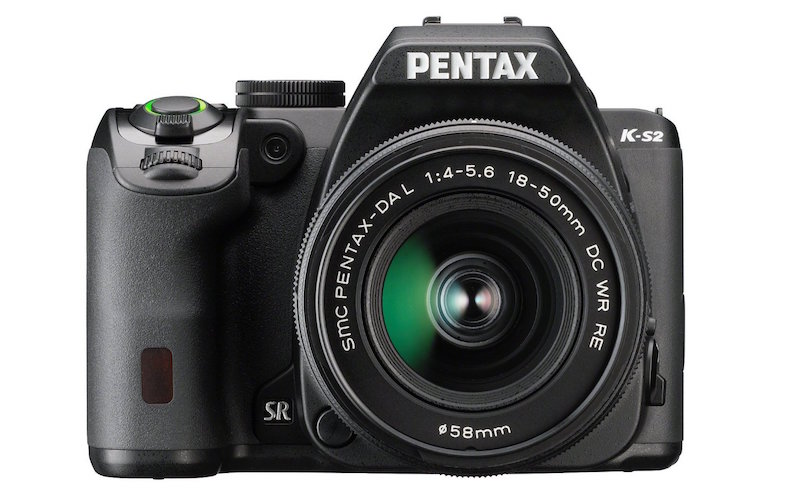 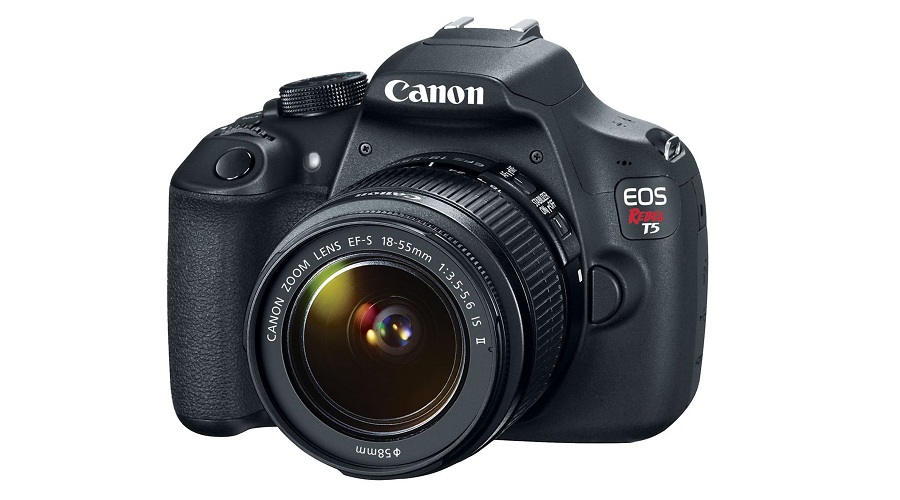 Despite being a generation older than EOS Rebel T6, Canon EOS Rebel T5 is still one of the best selling DSLR cameras under $600. If you don’t really care about the enhancements introduced in Rebel T6 (1300D), you can definitely go for Rebel T5 (aka 1200D).

Some of its functions include continuous shooting up to 3 FPS, Scene Intelligent Auto mode, creative filers and built-in flash. It can also capture 1080p full-HD movies. 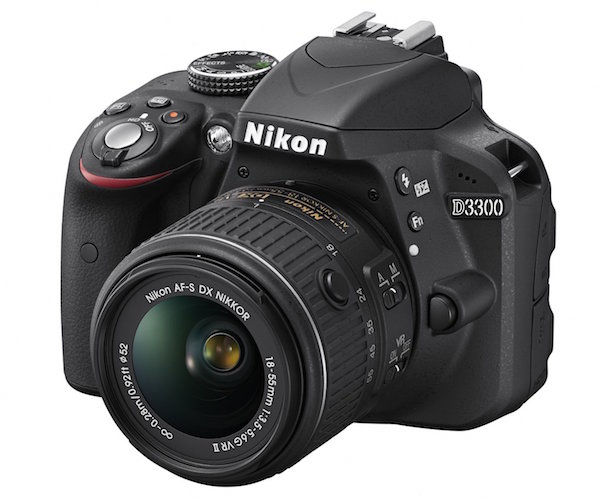 Even after almost two years of its launch, Nikon D3300 remains one of the best selling DSLR cameras thanks to its features and performance.

For beginners moving towards professional photography, Nikon D3300 is one of the best recommendations. It costs $546.95 and you get NIKKOR 18-55mm f/3.5-5.6G VR II zoom lens along with the base.

These were the top 10 best selling DSLR cameras under $600. These cameras are perfect for beginners, hobbyists and even professionals. Of course, you should be ready to throw-in some extra bucks to get even more professional and high-end camera.

If you’re unsure if these cameras are suitable for you, you should checkout other best selling DSLR cameras and find the best one for your self. 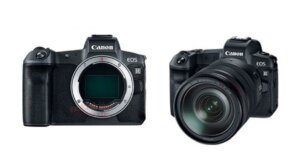