Home • Robotics • Do You Have Stinky Feet? This Cute Robot Puppy Will Let You Know
Want to avoid a smelly situation? Buy a robot! Hana-chan, a Japanese puppy robot will let you know if you have stinky feet.

Do you wonder why everyone clears out of the room right after you enter? It could be your body odor – an unpleasant body odor. Everyone has a body odor, but sometimes it becomes so strong that it starts becoming a problem for many.

We all know someone who smells unpleasant but can’t let them know because we worry that it will hurt someone’s feelings. The fact is that body odor, especially stinky feet known medically as ‘bromodosis’, is not fun.

There are parts of the world where you are asked to remove your shoes outside before you can enter a premise. In many Asian countries, this is completely normal.

In Japan – a country well-known for its cleanliness – people react strongly to body odor. Visiting a Japanese home, removing your shoes, and having stinky feet is a bad combination.

In fact, body odor is considered a type of harassment in Japan.

To help people tell if they have stinky feet, a Japanese startup has introduced a puppy. We know that dogs have a great sense of smell – better than humans, in fact. Canines are trained and used by police, security, and the military forces around the world. 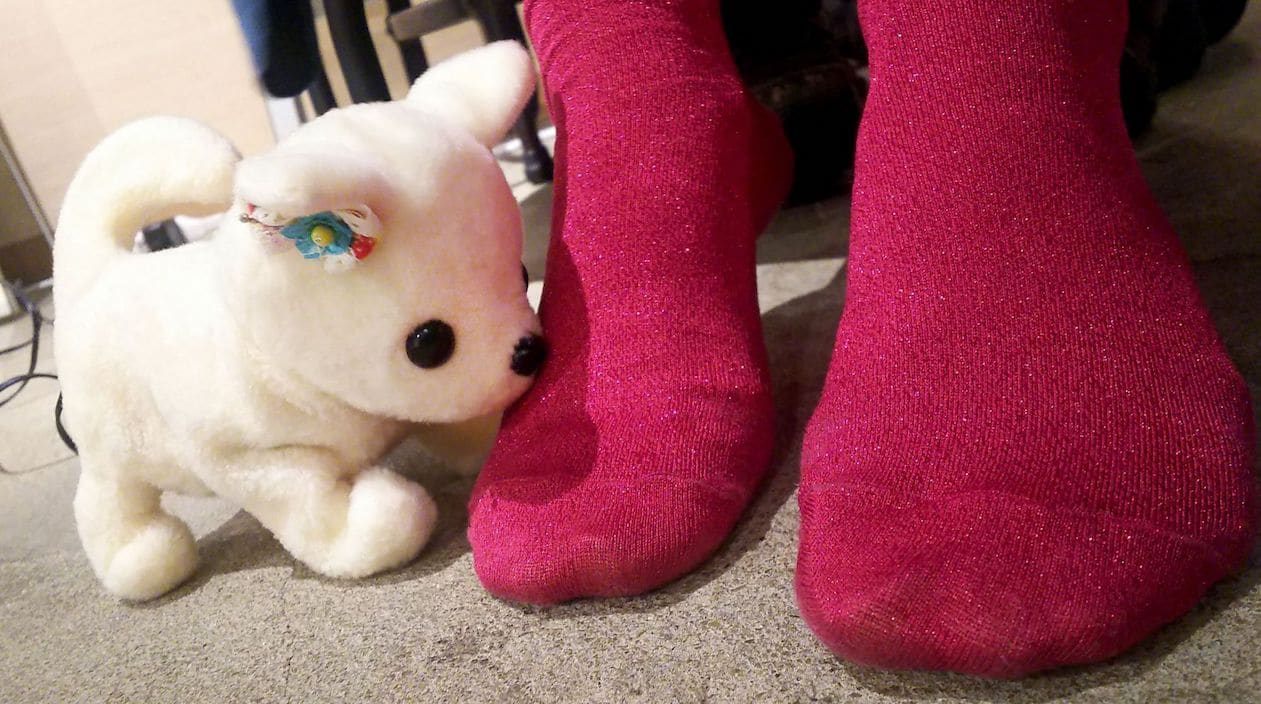 But this ‘feet sniffing’ puppy is not a real one. Hana-chan – as this puppy is named – is a robot puppy designed to smell feet and provide feedback. To know if someone’s having stinky feet, just ask Hana-chan. It will walk towards your feet and let you know how strongly your feet stink.

The 15-cm robot is equipped with an odor detection sensor. If you have smelly feet, this cute little puppy will bark. If the smell is very strong, it will even faint! It can also spray air freshener to bring some fresh aroma and help you with the smelly situation.

The startup plans on selling the robot puppy beginning early next year. The price to own this little pup?
Well, just around ¥100,000.

Next time you see a puppy walking towards you and suddenly fainting, it’s your feet. 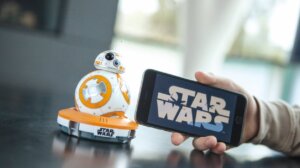 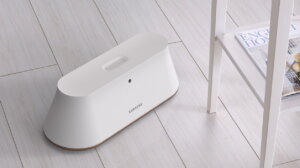 This Smart Robot Vacuum Cleaner Will Keep Your House Clean 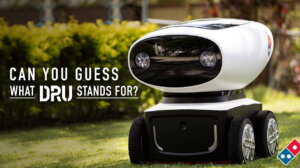 Domino’s DRU: Our Pizza Might Soon Be Delivered by Robots