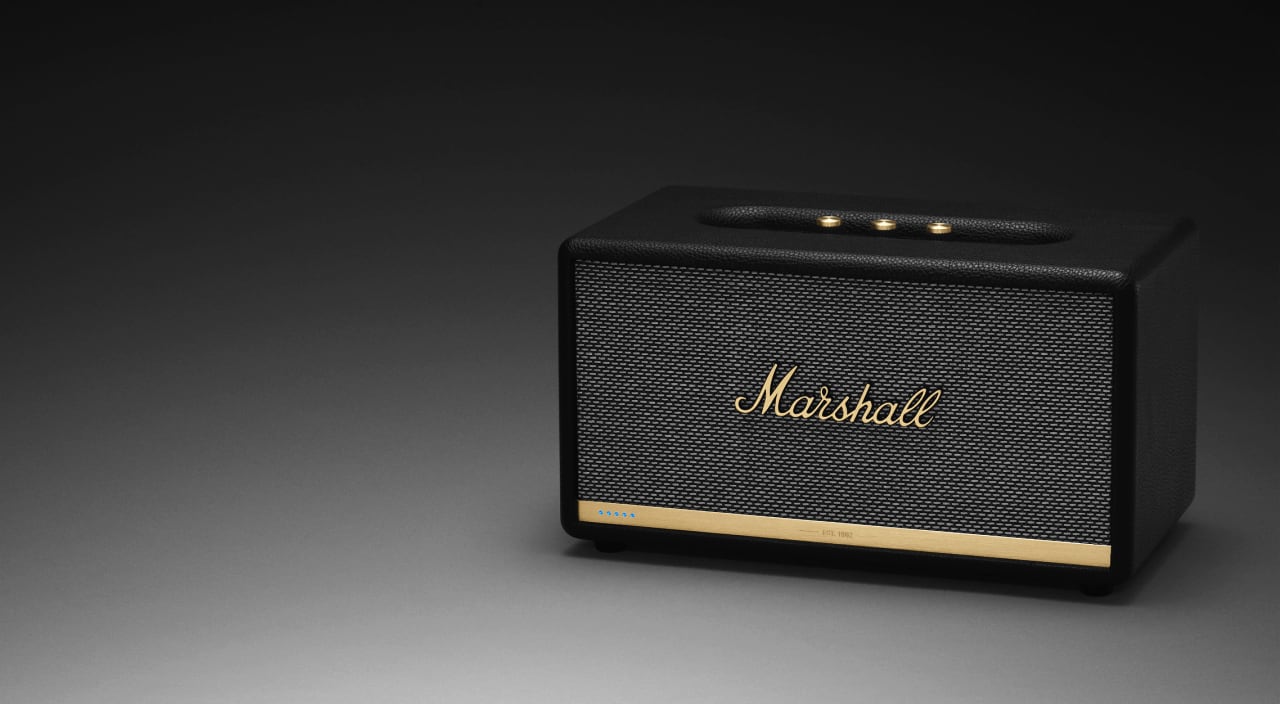 It seems like every major player in the audio industry is keen to release smart speakers. These ‘smart’ speakers come equipped with Alexa or Google Assistant — or sometimes both. In recent weeks, we have seen different brands unveiling their new or updated smart speakers with either of these personal assistants.

And now we have Marshall announcing that two of their Bluetooth speakers are receiving Alexa support. The company announced this update at IFA 2018, Berlin. 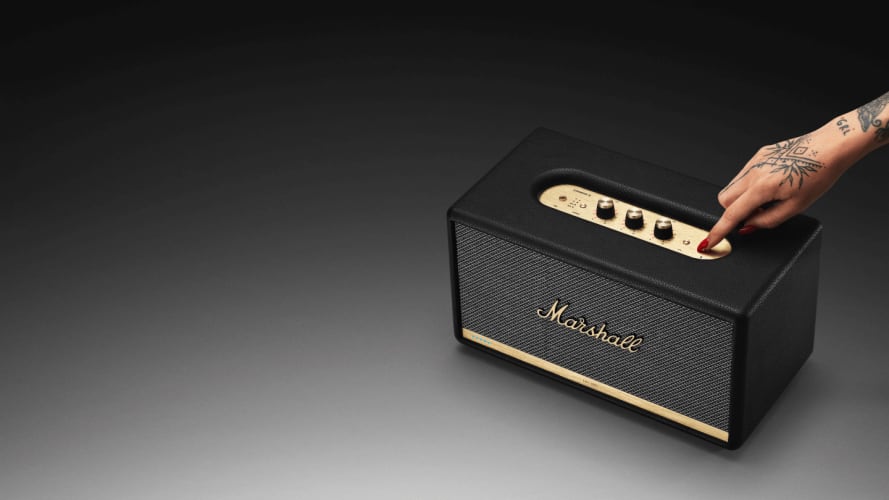 According to the Verge, Marshall is also working on bringing Google Assistant to Action II Voice and Stanmore II Voice. Speakers with Google Assistant support will be separate from those with Alexa support. If you prefer Google’s Assistant over Alexa, you will have to wait until the year’s end to enjoy it on your Marshalls.