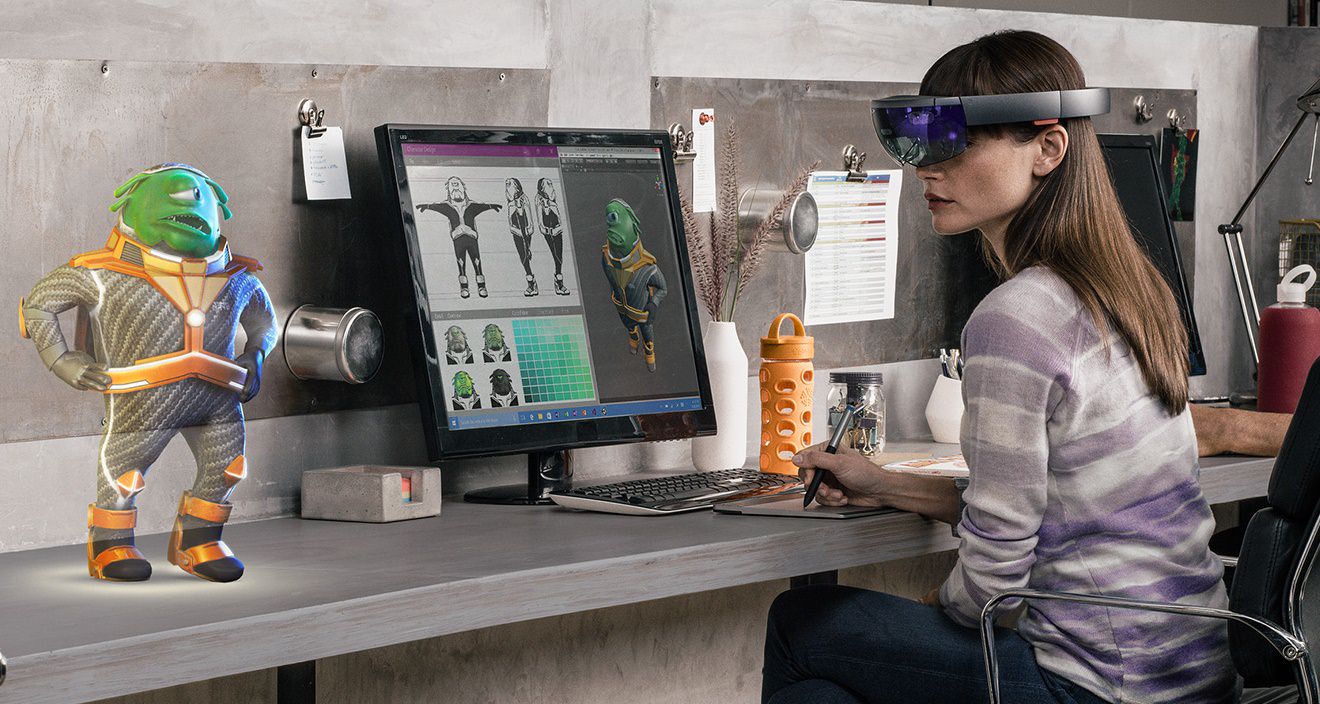 A recent Fortune article which was published earlier only to be pulled quickly later for unknown reasons suggests that Microsoft will start taking pre-orders for its HoloLens Development Edition from 29th February. HoloLens Development Edition pre-orders will cost $3000 and Microsoft will start shipping its augmented reality system from March 30th, the report further suggests.

As part of its rollout for businesses and developers, Microsoft is providing developers with documentation, tutorial videos and information to help them develop Windows 10 apps for HoloLens. Microsoft has also developed three games playable with HoloLens to showcase HoloLens’ gaming capability.

The Fortune report cites Kudo Tsunoda -Corporate Vice President with Microsoft, announcing via a blog post that three games to be included with HoloLens hardware are Fragments, Young Conker, and RoboRaid.

This use of real-world environments for gameplay levels shows developers a way to create HoloLens games without needing huge teams. The real world becomes the levels, allowing developers to focus on fun gameplay experiences.

The HoloLens Development Edition also runs an enhanced version of Skype, which allows people using Skype on any Windows device to interact in the holographic world.

This application (Skype) shows how holograms can be used for remote collaboration and training in a way previously impossible.

Microsoft’s HoloLens is highly anticipated and much awaited augmented reality project. HoloLens also made its way to space last week when astronaut Scott Kelly got his hands on it at the International Space Station.

This #saturdaymorning checked out the @Microsoft #HoloLens aboard @Space_Station! Wow! #YearInSpace pic.twitter.com/OZlWmzWjsY

The following video shows what developers need to know to build apps for HoloLens.

The article has been removed from Fortune and available as a cache on Google, in case you may wish to check it out.

More details will follow soon and GizmoGIGA will keep you posted. 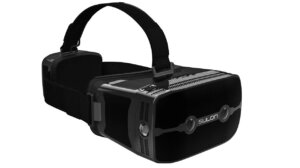